Everybody knows his drawings and his stylized silhouettes, yet few people know his name. The most successful pop/graffiti artist of the 80s is still all around us – in hospitals, churches, casinos, gardens, walls, galleries, posters, tee-shirts – and in our memories.

As a social phenomenon who revolutionized contemporary art over a single decade, Haring was a generous artist who brought art to the people on the street and also a friend of such celebrities as Madonna, Yoko Ono, Grace Jones, Andy Warhol, Jean-Michel Basquiat and David LaChapelle.

A casualty of the AIDS epidemic at only 31, Haring had already blazed a trail far beyond his American birthplace, from Paris to Melbourne, Rio de Janeiro to Tokyo.

To celebrate the 50th anniversary of Haring’s birth, Christina Clausen delivers an incredibly touching portrait of the “Little Prince of New York City.” Thanks to amazing archival footage, vivid interviews and music hits of the 80s, we relive an era of intellectual and sexual freedom, eccentricities and insane creativity.

Head over to Artfilms to know more! 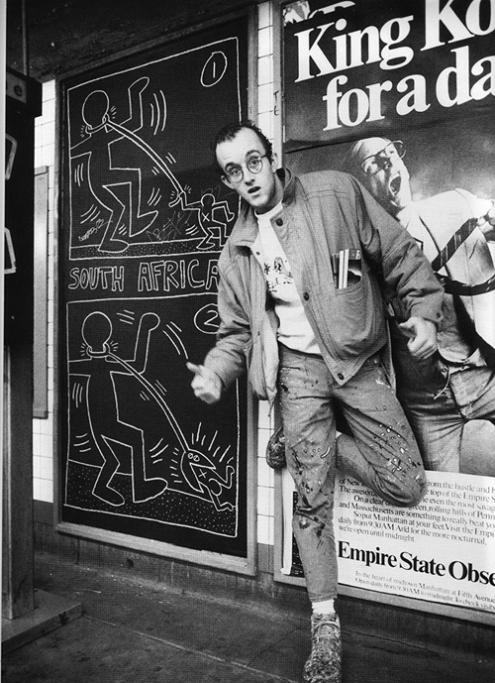 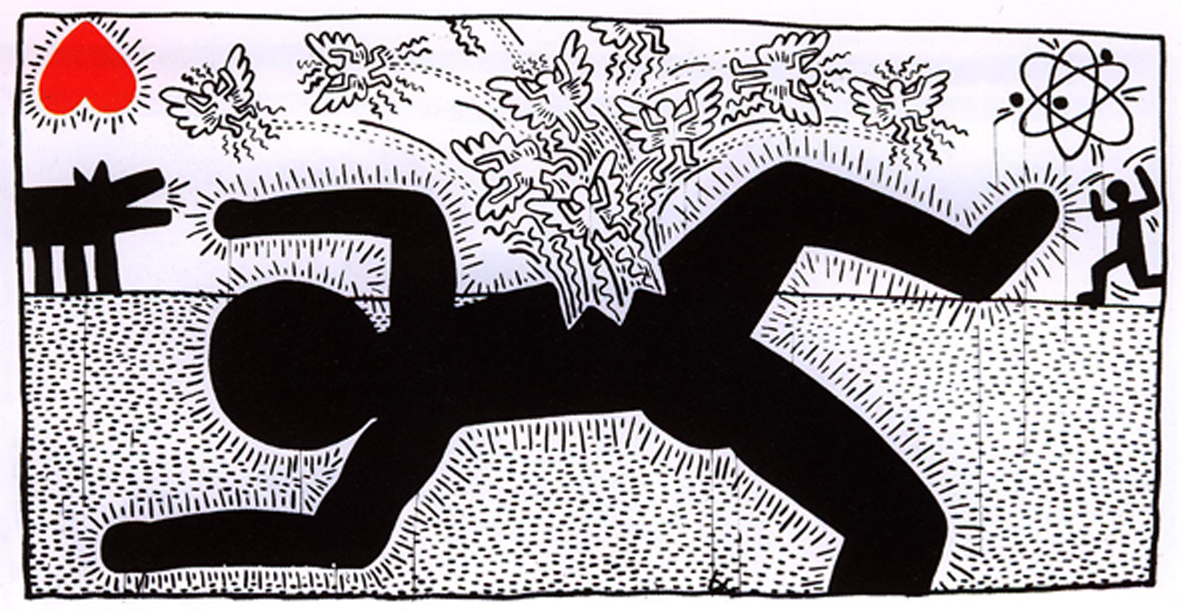